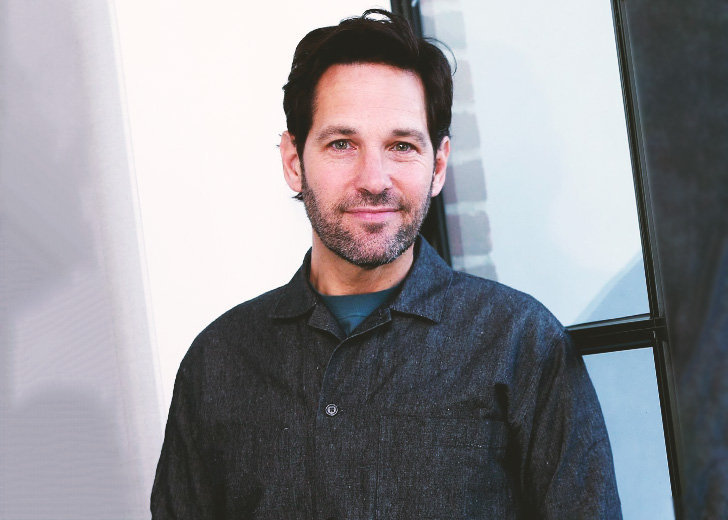 Paul Rudd has been in the business for more than three decades.

Rudd sprang to prominence with his role as Mike Hannigan on the 90s sitcom Friends, and he has since acted in a number of films, including Romeo+Juliet and Clueless.

Rudd, 52, has displayed almost no symptoms of aging despite being in front of our eyes for what feels like an eternity.

The actor was recently named People’s Sexiest Man Alive for 2021, and his followers are eager to learn the secret to his youthful appearance.

Some suspect that he practices a strict vegan diet, while others believe that he is simply Benjamin-buttoning. What’s the key to his stunning appearance? Paul Rudd is a vegetarian, right? Is Paul Rudd a vegetarian or a vegan? Let’s have a look.

To acquire his chiseled look in the film, the Ant-Man star also told People that he abstained from drinking alcohol for a year.

He claimed that he followed a no-carb diet and spent a lot of time in the gym when filming Ant-Man in 2015. “It was a first for me to have my day revolve on training and health,” he remarked.

Rudd’s nutritionist indicated that they didn’t go on an extreme diet for him, instead of focusing on eliminating harmful carbs while increasing protein and beneficial fats.

Is Paul Rudd a vegetarian or a vegan?

Rudd’s veganism was first rumored after a YouTube video of his acing the “Hot Ones” challenge.

He isn’t the first celebrity to choose a vegan alternative; Paul McCartney, Billie Eilish, Ariana Grande, Miley Cyrus, and Liam Hemsworth, to name a few, have all appeared in the program with vegan wings.

Regardless, Rudd’s food choice sparked a lot of fan speculation about whether or not he was vegan. Many speculated that the star was doing so to keep his youthful appearance.

“I’m actually not a vegetarian,” Rudd clarified, “but I’m trying to get better.”

The Clueless star admitted that he couldn’t completely eliminate meat from his diet, but he wanted to cut down on it.

He stated that he was attempting to be more environmentally conscious and consume more plant-based items.

While filming Ant-Man in 2015, Rudd was reportedly said to have substituted banana and almond milk for cow’s milk.

The actor was recently pictured at a party with what appeared to be a chicken thali in front of him, proving that he isn’t vegan, at least for the time being.