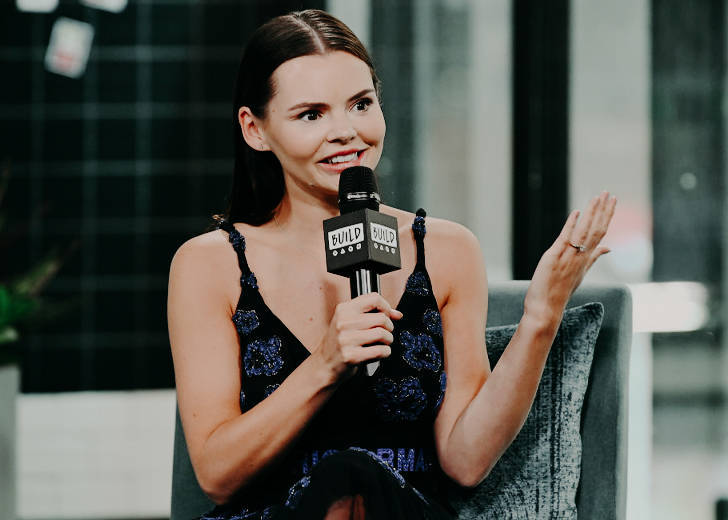 Season 4 of the American hit series Siren has been officially canceled, which may come as a shock to Siren fans.

With an unrivaled and engaging tale, the mythical mermaid drama captivated audiences. The sitcom returned for a third season on April 2, 2020, to a fantastic reaction. While fans awaited the next season, Freeform (the network that airs Siren) chose to stop the show in August 2020, with an official cancellation statement.

A plot of the Story

The story takes place in Bristol Cove, a seaside town in Washington said to be home to centuries-old mysterious creatures such as mermaids and mermen, according to legend. When a young mermaid, Ryn Fisher (Eline Powell), arrives in town in search of her elder sister, the fabled small town faces ruin. As she is confined by the military, she confronts challenges that obstruct her purpose.

The enigmatic mermaid and her dark secrets are the focus of the series.

Freeform’s first season premiered on March 29, 2018, and it was an instant hit, with an audience rating of 88 percent.

Season three has been extended by 10 episodes, with a premiere date of April 2, 2020.

The network’s original series became the most-watched series thanks to a terrific storyline and amazing casts.

The Reason for Season 4’s Cancellation

Despite the fact that the show was a hit from the start and received high ratings, the show’s popularity waned as it went, and by the third season, the numbers had decreased by half.

The network was compelled to discontinue the show due to low ratings. Fans, on the other hand, seemed to enjoy the show, as it received a 92 percent audience rating for its third season.

The amazing cast’s outstanding performances, combined with the suspenseful and enigmatic storyline, make the series unquestionably binge-worthy. Many die-hard fans are sad that Siren will not be renewed for a fourth season.