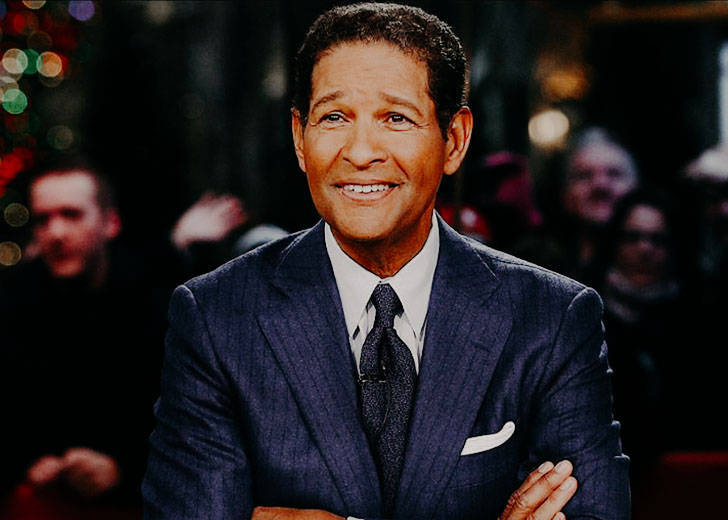 For months, American journalist Bryant Gumbel managed to keep his cancer battle out of the public eye by concealing surgery and the cause of his weight loss.

But he exercised regularly and maintained his physique in shape even in his fifties, so it wasn’t just cancer that caused him to lose weight.

The disease of Gumbel: Lung Cancer

In December 2009, the anchor of Real Sports with Bryant Gumbel stunned his audience by disclosing a health concern.

Gumbel had kept his disease a secret from the crew of his HBO show, Real Sports, as well as from viewers.

He never missed a deadline for recording his monthly broadcast.

As a result, his coworkers and followers were unaware that he was diagnosed with cancer in late 2008 and had surgery to remove the cancerous tumor.

In the first week of December 2009, while watching the American talk show Live With Regis and Kelly, the media star disclosed details about his condition for the first time two months following the operation.

He had filled in for Regis Philbin in the special appearance. When Kelly ordered him to dance behind the stage, he was forced to reveal his operation.

The native of Louisiana provided information about how the doctor had to make a cut in his chest to remove the cancerous tumor and a portion of his lung. He disclosed that he had to undergo additional treatments because the surgery had left some malignant cells behind.

Many people pointed out that his lung cancer might have been a long-term consequence of his chain-smoking, even though the fundamental cause of lung cancer is never clearly identifiable. The journalist smoked three packs a day while he was in his 20s. After being hired as an anchor at CBS News, he quit smoking.

Thankfully, the operation was successful, and most of his pathology turned out to be benign. He was cancer-free a year after taking the medication, and in December 2010, he joyfully shared the good news with People.

Currently, in good health, Bryant is the anchor of the renowned HBO investigative series Real Sports With Bryant Gumbel.

Also read: Sportscaster Scott Van Pelt is one of the wealthiest with a considerable salary and fortune

Before Bryant’s lung cancer significantly contributed to weight loss, he already maintained a healthy weight through exercise. Every day after finishing his shift at the SportsCenter, he exercised for an hour in the gym. He also spent an hour lifting weights every day.

He admitted to losing 55 pounds to The Washington Post in 2003.

Hilary Quinlan as his wife

After divorcing his first wife, June Baranco, in 1997, the 72-year-old began dating his wife, Hilary Quinlan. From his first marriage, he has two children: a son named Bradley Christopher Gumbel and a daughter named Jillian Gumbel.