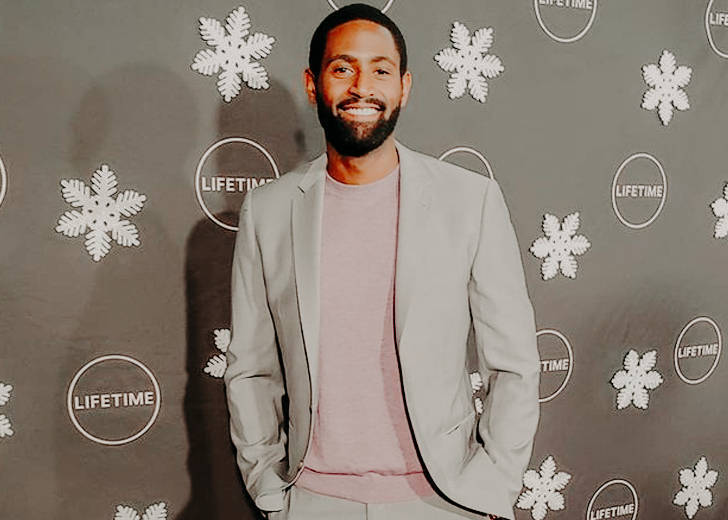 Thomas Cadrot is no longer single, and he can’t get enough of his girlfriend, Ely Jackson, on social media.

Cadrot, who has typically played love characters on screen, has entered the dating scene with actress Ely Jackson.

Although it is unclear when the two fell in love, their Instagram pictures indicate that they started dating not long ago.

On February 6, 2021, he made his connection with Ely public by publishing a photo of him holding her in his arms on Instagram.

Ely, on the other hand, had previously posted a bouquet of red roses on Instagram on January 5, 2021, tagging Cadrot and describing herself as “a lucky woman.” They had been dating since early 2021, according to the romantic message.

Since then, Ely has been sharing gorgeous photos with her charming lover.

On February 26, she shared a photo of the picture-perfect couple enjoying one other’s company while clinking champagne glasses, which was the most recent post showcasing the handsome guy.

Although the lovely couple has only been shipped for a short time, things appear to be moving quite rapidly. On Cardot’s Instagram on February 7, the couple struck a beautiful pose, looking terrific together. While the photo was memorable in and of itself, it was the remarks that drew our attention.

“YOU ARE IN LOVE AND WILL PROBABLY GET MARRIED,” actor Jonathan Tucker commented shortly after the post went up, prompting Cadrot to remark, “I’ll take your word for it, T!”

People have suggested that, given the current state of affairs, Thomas Cadrot’s wife could as well be Ely in the near future.