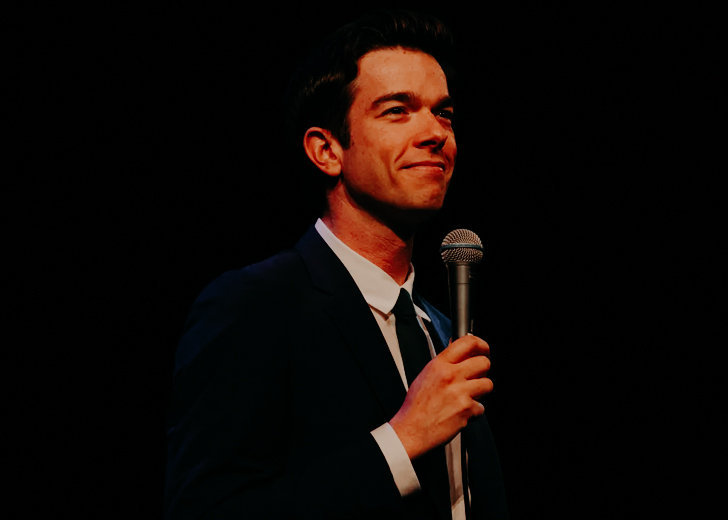 Petunia Tendler-Mulaney, John Mulaney’s dog, has sparked a lot of debate among fans.

They were most anxious about Mulaney’s divorce and what would happen to the French bulldog.

Mulaney and his wife, Anna Marie Tendler, announced their separation in early 2021 after a six-year relationship.

Mulaney chose to stop the relationship, according to Tendler’s statement. However, he has subsequently told the press that he would not be commenting on the topic anymore.

Mulaney hinted in an episode of The Pete Holmes Show that the Saturday Night Live star and his ex-wife did not have any children from their marriage, but they did share Petunia, whom they consider their baby.

Petunia is something of a celebrity in her own right, with over 161 thousand Instagram followers as of this writing.

The canine diva’s profile is chock-full of cute photos of herself, with a few of her dog parents thrown in for good measure.

Mulaney has also used her as a character in his stand-up routines and talk-show appearances.

Mulaney’s admirers flocked to Twitter to express their concern for the cute bulldog now that Mulaney and Tendler were parting ways.

One commenter wondered who would keep Petunia after the divorce.

However, the passion was not limited to just one user, as the tweet has received over 20,000 likes as of this writing.

Another admirer expressed their sadness at the prospect of a custody fight between Mulaney and Tendler.

Divorce of the Couple

On May 10, 2021, Tendler revealed the divorce to People, saying she was “heartbroken” by Mulaney’s choice but wished him support and luck on his road to recovery.

For the two months running up to February 2021, the comedian worked on his substance misuse issues as an inpatient in a rehabilitation facility, following which he planned to remain an outpatient.

His relationship status was making headlines again less than a week after the news of his divorce became public.

Mulaney was back in the dating market and in a relationship with Olivia Munn, according to a source who spoke exclusively to People on May 13, 2021.

The source went on to say that the relationship was still fresh and that they were taking things slowly for now.

It remains to be known which parent will wind up with Petunia’s custody in the end.