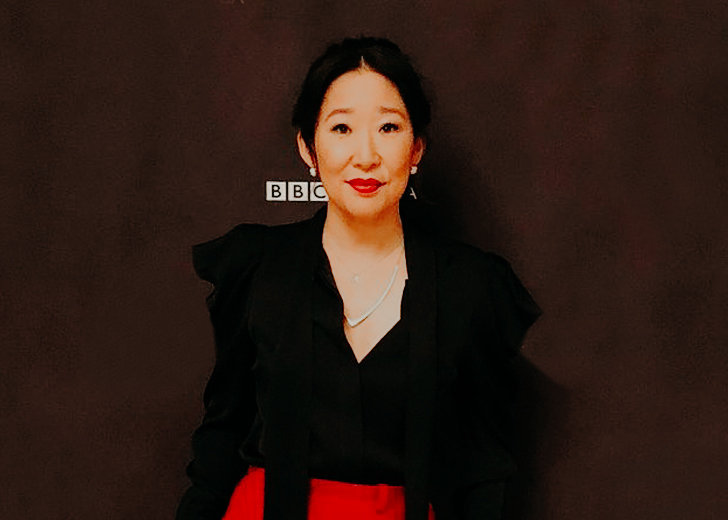 Sandra Oh left Grey’s Anatomy in the season 10 finale, and despite the fact that it has been seven years, fans still want her back. With the medical drama’s renewal for an 18th season, several rumors about the actress’s possible return began to circulate.

Oh, on the other hand, clarified that she would not be returning to the show. She stated she was done with the show during an appearance on The Times’ Asian Enough podcast, but expressed gratitude for her character and the love she received from fans.

Oh also encouraged Grey’s Anatomy fans and viewers to check out her other works, such as Killing Eve and The Chair, noting that her newer characters were much more connected with the Asian American experience.

What Was the Reason for Oh’s Departure from Grey’s Anatomy?

Since its premiere in 2005, Oh has been a part of ABC’s enormously successful medical drama. She learned to love her character, Dr. Cristina Yang, during the course of her ten years on the show. She struggled to leave the show precisely because of this.

In March 2012, the Killing Eve actress considered leaving Grey’s Anatomy, but she gave herself two years to “emotionally let go.” She even sought counseling as a result of her decision.

In August 2013, Oh informed The Hollywood Reporter that she was ready to leave Yang and pursue other opportunities.

Despite the fact that Oh has stated that she is no longer a part of Grey’s Anatomy, her portrayal of Dr. Cristina Yang remains one of her most memorable roles. She has frequently voiced her admiration for Yang and has even engaged in intense disputes with the show’s writers and creator, Shonda Rhimes, about her character.

Oh noted in an interview with Variety that she spent a lot of time working on her character with writers, especially when something didn’t fit in. One of the reasons Grey’s Anatomy was one of her biggest hits, according to the actress, was because she stuck to her guns and collaborated with the writers, even if it meant clashing with Rhimes.

Oh had hoped to include Asian-themed plots in the program as early as season 3, but felt it wasn’t the right moment. For the first half of the show, the show purposely avoided discussing race.