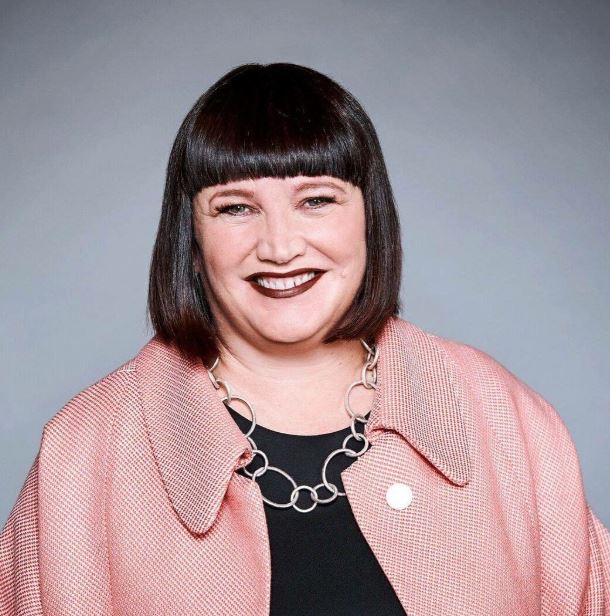 One of the most viewed and loved sports is Rugby Australia. One of the main heads from the Organization is Raelene Castle. Age of 48, she has achieved the post of CEO. Moreover, she was the first women to be a CEO in the rugby club.

Raelene has faced the odds and achieved a post which was dominated my men. Fans are keen to know more about the boss of Rugby Australia. So without further a-do, let’s know more about her personal life, career, family, net worth and much more.

Is Raelene Castle Dating or is she married?

Speaking of dating, the 48-year -old is still living a single life. Moreover, throughout her career as a recognized sports manager, Raelene has not been involved in romantic relationship or even controversy at all. She does not have an alleged boyfriend. Nonetheless, she has not yet married anyone.

However, if she does have a boyfriend, she has kept her personal life behind the curtains and away from social media.

Raelene Castle initially started as a Chief Executive for Netball New Zealand from 2007 to 2013. Later she became first female ever to be a CEO of a club in the National Rugby League after being the CEO of Canterbury-Bankstown Bulldog from 2013-2017.

However, she achieved a milestone after she became the Chief Executive Officer of Rugby Australia. Nonetheless, the boss of the organization faced a nightmare after a top-player, Israel Folau, repeated his offensive posts about homosexuals.

How much is Raelene Castle Worth?

Raelne has had a successful career path. In 2016, she signed a five-year broadcast contract of $285 million. So, it is believable that Australian Rugby boss has a net worth of a multi-million dollars. However, the exact numbers of her net worth are still under review.

Nonetheless, as Foxtel revealed a staggering financial loss of $417 million in 2018, the current figure of Raelne is something to think about.

Raelene Castle was born to her parents Bruce Castle and Marlene Castle in 1970 at her birth place in Wagga Wagga, New South Wales. The CEO celebrates her birthday on September 30, making her age 48. Luckily, she has parents from a sports background as her father is a former New Zealand national rugby team captain and her mother is a four-time New Zealand Commonwealth Games lawn bowls representative.

Besides her career, she is a shoe and debate fanatic. She has mentioned her love for a good debate. With her amazing performance, Raelene won the award for New Zealand Order of Merit in 2015. Regarding her education, she graduated from Macleans College in 1988 and The University of Auckalnd in 1992.