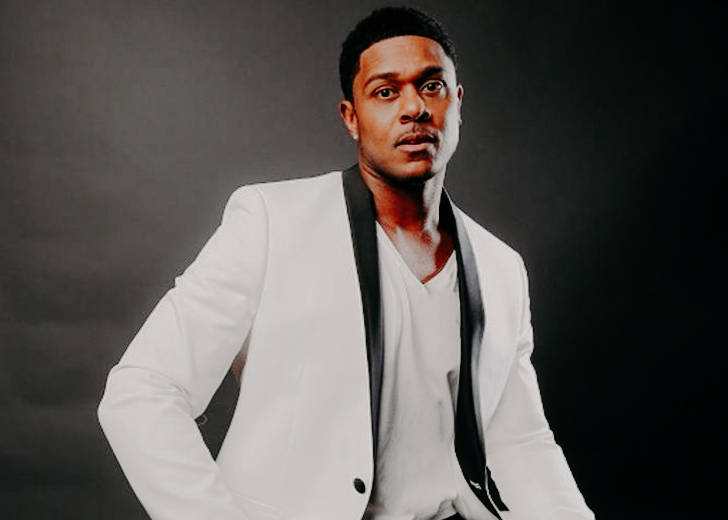 The American actor and rapper opened up to Essence on how raising a differently-abled child changed him and his wife, Linda Hall.

Pooch Hall sees his daughter as a gift.

Hall also described having a special-needs child as a blessing and encouraged other parents to persevere through difficult times. Despite the difficulties, he said that the experience had been fantastic and that his daughter had helped him grow as a person.

Hall told People, “I want her to have as much normalcy as possible.”

Linda, the actor’s wife, shared a gorgeous photo of Djanai posing in a wheelchair with a beautiful smile on March 4, 2020.

With a beautiful message, the doting mother dedicated the image to cerebral palsy awareness month, stating her daughter’s grin gave her strength, hope, and courage. She also expressed her desire to give hope to other mothers on the same path.

Pooch Hall’s Wife is a Supporter of the Campaign

Hall’s wife told AfterBuzz that as a mother of a special-needs child, she was active with an organization called Inclusion Club House, which aims to connect families suffering from similar situations together.

The group provides activities such as playdates, summer camp, and a family prom to help other children in the family accept and bond with special-needs children.

On his birthday, the mother of four shared a gorgeous photo of her husband and children, along with a sweet note.

Djanai, Djaeda, Djulian Bryant, and Djordan are the four children of Hall and his wife, who have been married since 1997. Despite being dealt a bad hand, they are admirable parents, standing firm in the face of adversity and doing their best to raise their children.

The family dad, on the other hand, was accused of letting his 2-year-old son drive while inebriated. Hall may face up to six years and six months in prison, according to TMZ, and his wife has legal custody of their children.