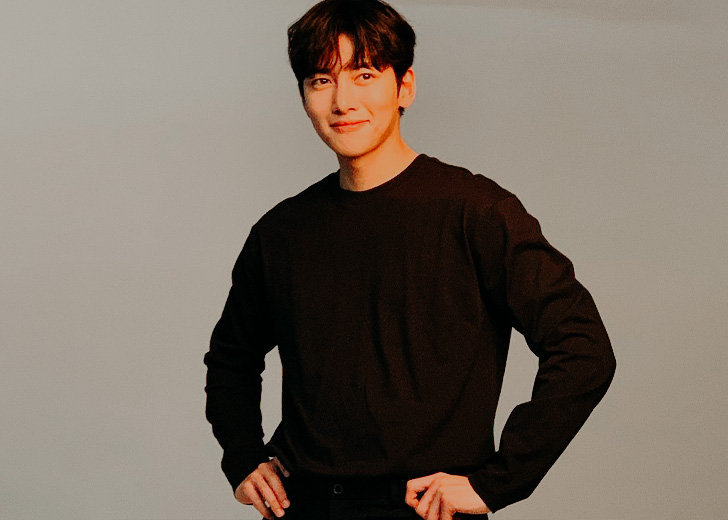 Ji Chang Wook, a South Korean actor, has been linked to a number of women in the past.

Ji Chang Wook rose to prominence after starring in the K-drama Smile Again.

Wook has been in the news for a number of suspected relationships with his co-stars over the years.

In fact, the director first mistook Wook’s onscreen chemistry with Kim Ji Won in Lovestruck in the City for the effect of them dating in real life. The director later claimed in an interview that they were both professionals and that the chemistry was due to their professionalism.

Let’s take a closer look at his former romances, which have been a hot issue among admirers.

He earlier dismissed dating allegations involving his co-star Yoona. The K-drama actor, who co-starred with Yoona in The K2 in 2016, debunked speculations about their relationship and clarified that the onscreen couple was not dating in real life.

Wook even admitted that the real-life couple had laughed off the accusations, describing their bond as “close oppa-dongsaeng,” or “brother-younger sister.”

Wook has also been linked to Ha Ji Won, his Empress Ki co-star, in the past. Wook was all praises for the actress during interviews, prompting fans to believe they were dating in real life as well.

Wook’s Healer co-star Park Min Young was another reported girlfriend. Even off-camera, the two were photographed together and shared many photos on social media.

His other suspected relationships include former Miss Korea Kim Joo Ri and his Suspicious Partner co-star Nam Ji Hyun, to mention a few. Despite the fact that Wook has never publicly confirmed to date any of these women, his admirers are convinced otherwise.

In an interview, he described himself as very honest and not the type of person who would engage in hard-to-get games when questioned about what he’s like in a love relationship. He went on to say that he isn’t very good at sharing his sentiments because of his shyness and fear of rejection.

The young actor admitted that he had been dumped multiple times in the past on an episode of Ask Us Anything. He blamed it on his being clingy and obsessive in a relationship, which made things difficult for him and his partner, ultimately resulting in a divorce.

His Most Recent Performance With Alleged Girlfriend Kim Ji Won

Wook and Kim Ji Won feature in the Netflix drama series Lovestruck In The City, which premiered on December 22, 2020. The two actors have received a lot of praise from their fans for their roles, and their undeniable chemistry has spawned even more rumors about their relationship.

Wook is very discreet about his romantic connections and has never accepted reports that he is dating any of his co-stars.

In addition, the actor has not yet married. Fans believe he is still dating his most recent co-star from Lovestruck In The City.