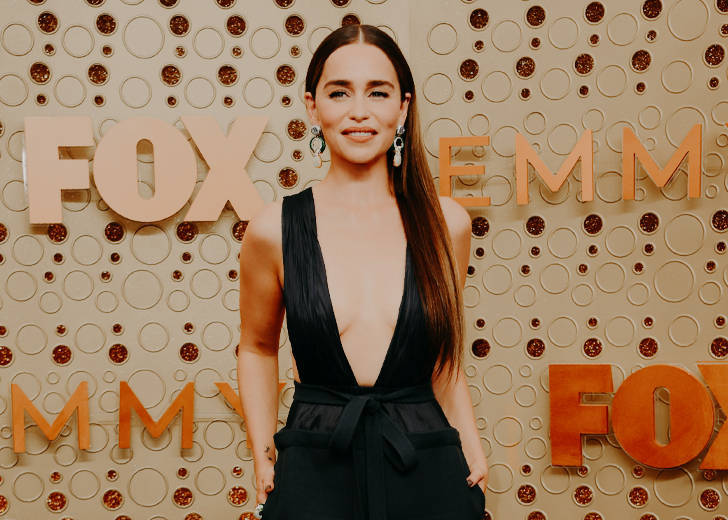 Emilia Clarke has played some of the most powerful female characters, from filling in for Linda Hamilton as the famous Sarah Connor in Terminator Genisys to playing the Mother of Dragons in Game of Thrones.

She even went through arduous preparation for Terminator Genisys, putting in hours of daily weapon training and restricting her nutrition to ensure she looked the part.

In 2015, Esquire rated Clarke the sexiest woman alive. However, in an interview with Teen Vogue, she revealed that the message she provided to her younger self hinted that she wasn’t always that confident in her own skin.

Message to Clarke’s Younger Self

In 2016, Clarke gave a video to Teen Vogue titled “Emilia Clarke Gives Advice to Her Younger Self.” She gave encouraging words to her younger self, encouraging her to stay strong and keep moving forward.

She also reassured her adolescent self that she wasn’t as overweight as she believed.

The actress also joked that her 18-year-old self could drink and party without succumbing to peer pressure.

She eats a healthy, lean diet.

The acclaimed actress has come a long way since her adolescent years, and her professional obligations now, more than ever, demand that she be at her best, both physically and psychologically. The Game of Thrones actress follows Bodyism founder James Duigan’s Clean and Lean diet in order to maintain her health.

Unlike the strict diet she underwent to get in shape for Terminator Genisys, the Clean and Lean diet is far more forgiving and allows for a more balanced and long-term approach.

Clarke owes her good eating habits to Duigan and his program, and she even posed with him in 2016. The photo was shared with the world on Instagram.

Clarke maintains a healthy lifestyle and is in excellent physical condition. However, she was struck by the first of two brain aneurysms she would experience in 2011, just after finishing filming the first season of Game of Thrones. She talked about her time as a writer for The New Yorker.

She felt a headache coming on on February 11, 2011, while she was getting ready in the gym locker area. She persevered and finished the first several exercises. However, she was struck by a horrible sensation of something compressing her brain when she got into a plank posture. She went to the restroom to take a break.

Fortunately, the surgery removed her aneurysm, but it also revealed a second tiny aneurysm that could become an issue in the future. Before the fourth season of Game of Thrones, Clarke had her second aneurysm removed.