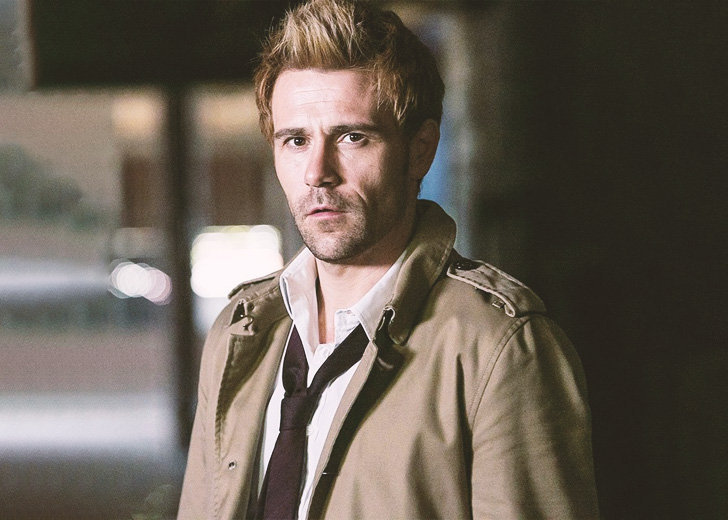 SPOILER WARNING!!! The following article contains spoilers for the DC’s Legends Of Tomorrow episode ‘There Will Be Brood,’ which will air on August 29, 2021.

After seven years of adventures in DC’s TV universe, better known as the Arrowverse, the enigmatic John Constantine has finally hung up his iconic trench coat.

Getting back on track!

To summarize the events of the current season, Bishop had promised Constantine that he would create a serum that would fool the Fountain of Imperium, an alien charged with protecting Earth from invasive alien species, into thinking Ryan’s character was worthy of drinking from it.

Bishop double-crossed the time traveler by infusing the serum with a lethal poison that would kill him, as seen in the most recent episode.

Before being absorbed by the fountain, Constantine was seen sharing an emotional farewell with Olivia Swann’s Astra and Tala Ashe’s Zari 2.0.

Fans of the character may be saddened by Constantine’s death. If all they care about is Ryan, they won’t have to worry because the actor will take on a new persona for the upcoming season seven of DC’s Legends of Tomorrow.

Ryan was revealed to be returning as a brand new character named Dr. Gwyn Davies during a panel at the San Diego Comic-Con in July 2021. “An eccentric scientist from the early twentieth century who may prove to be a pivotal ally for the chaotic time-travelers,” according to his new character description.

Despite the fact that Ryan enjoyed playing the iconic character on both NBC’s Constantine and DC’s Legends of Tomorrow, he told Entertainment Weekly that it was time to hang the coat.

Matt Ryan was pleased with his farewell speech.

Aside from letting him go off on his own adventures again, Ryan said the show had done everything it could with his character. He continued,

He went on to say that he was pleased with the way the writers handled Constantine’s farewell. He remembered a scene from episode thirteen in which his character was brutally beating a bloody version of himself.

“With the way we filmed it and the blood and everything, I almost felt like I was back on the original show. I think the writers did a fantastic job with that “he stated

Nonetheless, the actor did not rule out the possibility of re-wearing the trench coat. Ryan told TVLine that he was open to the idea of doing a crossover episode in the future if the studio required “multiverse John” to return.

He imagined himself as an elderly man with a walking stick and a cigarette, reprising the role.