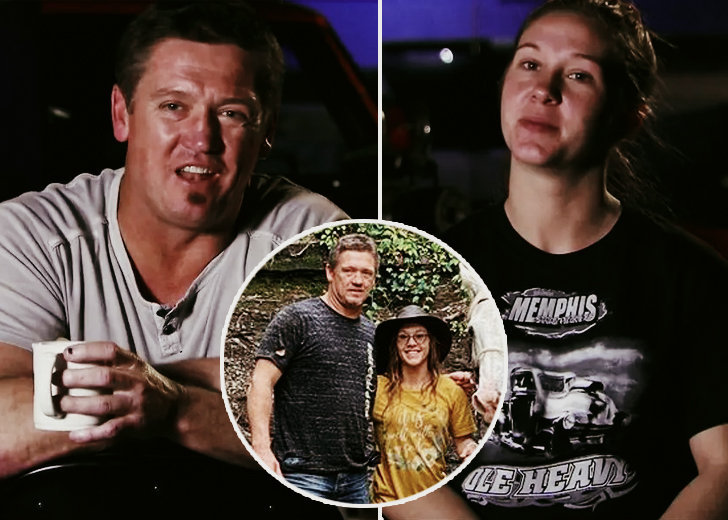 The Memphis racing family is led by JJ Da Boss, a name that conjures up images of a trailblazer. JJ Da Boss established himself as one of the most notable street racers, following in the footsteps of his father and uncles.

His entire life revolves around racing and keeping himself alive while doing so. JJ, on the other hand, has a wonderful wife with whom he shares the same career, passion, and status. They now control the street racing scene as a team.

JJ Da Boss is married to Tricia Day, a street racer, and they have been married for 12 years.

JJ Da Boss is happily married and raising four children with his wife, Tricia Day, unlike most hard-core street racers. Many working parents can learn from their marriage.

In an interview with Monsters & Critics in 2018, JJ revealed that his wife grew up in a little town near Memphis. Tricia has known Queen of the Streets, Precious Cooper, for a long time and is also JJ’s cousin.

Precious and Tricia grew up together and learned street racing together. Tricia now drives Heifer, a 1966 Chevy Nova that belongs to her husband JJ.

‘A couple who rides together, stays together,’ as the saying goes. In the case of JJ Da Boss, this is especially true. JJ and his wife Tricia had long been Memphis’ most talked-about street racing family, which is why Discovery approached them about a drag racing series.

Street Outlaws: Memphis, a Discovery series, is certainly one of the greatest shows, especially for fans of street racing.

After being approached by Discovery a few times, JJ agreed to do a series with them. Tricia and JJ team up to make a lot of money betting on street drag racing.

JJ arranges a $2000 race between Tricia and Ronnie Pace, a driver, in one of the episodes, and reveals that he works on these betting races with his wife.

While Tricia Day may appear to be a typical American darling, she is actually one of the strongest racers in the Memphis racing family!

JJ Da Boss’ children are really fortunate to have a daredevil father that adores them. JJ has been involved in numerous disputes due to the nature of his work, which he describes as an “underground realm” in an interview with Monsters & Critics.

Despite this, he has never let his job life interfere with his relationship with his children. Tricia and JJ are not only a lovely couple, but they are also the glue that holds their family together. JJ is said to have seven additional children from a previous relationship, some of whom still pay him visits.

Not only that, but it appears like the Memphis racing family’s future is still bright, since JJ’s eldest son, Dough Boy, began street racing in 2017 at the age of 25.