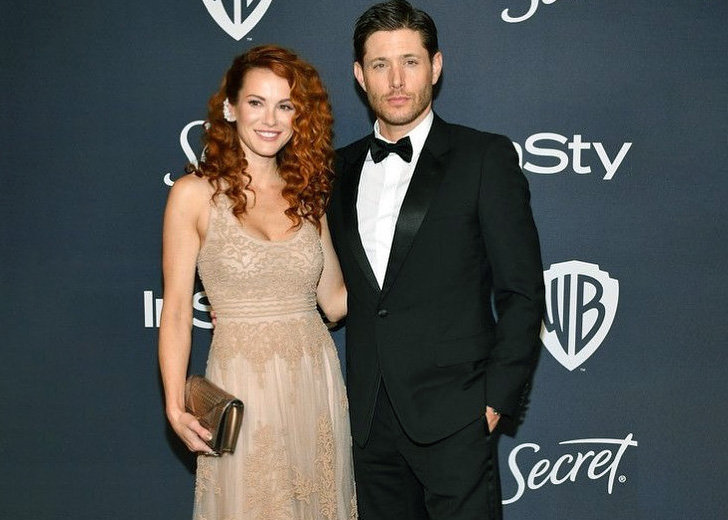 Jensen Ackles, the actor of Supernatural, is a big family man who frequently posts snippets of his life with his wife and kids on Instagram. He and his wife Danneel Ackles have been married for almost a decade and have three children together.

Here’s a look at Ackles’ wedding day and married life with his wife Danneel.

When did Jensen Ackles tie the knot?

On May 15, 2010, Ackles and Danneel married after four years of dating. The Rosewood Crescent Hotel in Dallas, Texas, hosted the couple’s wedding reception.

Ackles’ hometown wedding had a lot to do with Texas, as he was born and raised in Dallas. The famed Dallas String Quartet (DSQ), recognized for its combination of classical and contemporary music, enlivened his wedding reception even more.

Many well-known people attended the ceremony, including Ackles’ Supernatural co-star Jared Padalecki, who was one of the groomsmen. The bridesmaids were played by Hilarie Burton, Bevin Prince, and Elisabeth Harnois.

Jensen Ackles is married to who?

His wife Danneel, like Ackles, is an actress. One of her most well-known roles was as Rachel Gatina in the television series One Tree Hill.

Danneel has also appeared in television shows with her spouse, including Supernatural (2018-2020) and Friends with Benefits (2011).

In fact, following their wedding, Ackles and his bride skipped their honeymoon and went directly back to work the next day.

Ackles flew to New York City the next day after spending their wedding night at the hotel because his new show, Friends with Benefit, was being pitched to advertisers.

Jensen Ackles and his wife have three children.

On May 30, 2013, Ackles and Danneel had their first child, daughter Justice Jay Ackles, three years after their marriage. Danneel gave birth to twins Zeppelin Bram Ackles and Arrow Rhodes Ackles on December 2, 2016, making their family of three even bigger.

On his Instagram page, Ackles frequently talks about his children. Indeed, the actor debuted on Instagram with a photo of him and his daughter Justice staring directly at the camera.

Danneel, like her husband, often shares bits and pieces of her life with her family.