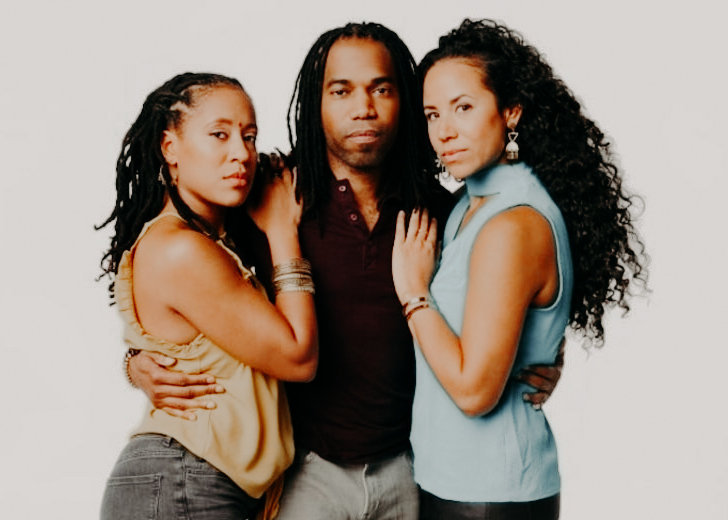 Seeking Sister Wife is a reality television show that followed a group of polygamous couples who are looking for, dating, or ready to add new sister wives to their families on the fabled lifestyle network TLC.

Many people, including former cast members and sister wives, have called the show fake because of its socially questionable premise.

The former sister-wife of Ashley and Dimitri Snowden called out the show as false in the comments area of a Starcasm Instagram post featuring Tayler Middleton, and stated that anyone who believed otherwise was a victim of wishful thinking, or in her words, “a hater.”

Middleton posted her own Instagram story later that day, in which she uploaded an animation of a piece of paper being discarded in a trash can. She claimed she was fed up with the phony news and lies that surrounded the show. She refused to be anyone’s enabler and demanded that the show be canceled permanently.

Christeline Petersen, a potential South African sister wife to the Snowdens, and Vanessa Cobb, a former Snowden sister-wife, later shared the post. Ariadne Joseph, another woman, also shared the post on her story.

The Snowdens are one of the three families featured on Seeking Sister Wife, for those who are unfamiliar.

While Joseph did not appear on the broadcast, her involvement implied that she was tied to the Snowdens in the past.

A petition to have the show canceled

Joseph felt it was vital to add her two cents to Middleton’s words before sharing the post on social media. She said that the Snowdens were abusers and that the network was facilitating their abuse by turning them into reality television stars.

She urged everyone who would listen to stop the hate from spreading and appealed for the show to be canceled entirely.

This was also not the first time such a charge had been leveled.

Following charges of domestic abuse, Petersen sought a restraining order, according to Starcasm. According to their claims, Petersen was subjected to physical assault by Dimitri.

Dimitri is said to have woken her up by repeatedly smashing her head against the bed’s headboard while screaming at her.

He allegedly strangled Petersen while they were having an intimate moment, and he did it without her consent. In addition, the more she battled with his hands, the more he appreciated it, and the episode would run longer. She eventually gave up trying to get through the process as quickly as possible.

Despite the fact that the issue has been settled in court, supporters continue to support Petersen and against Snowdens, demanding the network to cancel the show.

However, neither the network nor the show’s creators have issued an official statement on the show’s future.