Is Leona Lewis a Grammy winner? The Singer of “Bleeding Love” Follows Her Heart 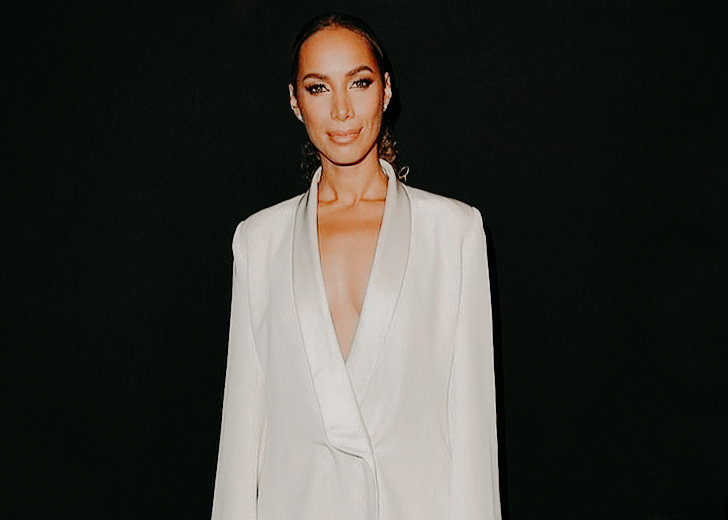 Leona Lewis is The X Factor’s first international success. She went on to become a multi-platinum selling artist after winning the third season of the renowned music competition series.

Lewis moved out from her singing career in 2016 when she made her Broadway debut as Grizabella in Cats.

On the occasion of Hackney Empire’s 120th birthday, the ‘Bleeding Love’ singer also became a patron of the theater, joining actor Clive Rowe.

Lewis has a long relationship with the theater, having grown up in Hackney. In 2009, she won her first competition in Hackney Empire, where she also released her second studio album Echo. She acknowledged her delight at becoming a theatrical patron.

She has been mentoring a group of young people since December as part of the venue’s commitment to encouraging young people in the arts. During an interview with Rollacoaster magazine, the singer explained that she learned this past year to pursue her passions.

Lewis has been interested in music since he was a child and had previously tried to join a girl band. She was 16 at the time, and her audition was turned down.

The singer believes she was fortunate in her rejection since she has learned through the years that she is better suited to be a solo artist.

Lewis’ victory on the third season of The X Factor in December 2006 provided the impetus she needed to embark on a professional music career.

Her success not only landed her a £1 million recording contract with Syco Records, but it also enabled her first single, ‘A Moment Like This,’ to reach #1 in the UK and Ireland.

Lewis continued to release music, and she was nominated for three Grammy Awards at the 51st Annual Grammy Awards in 2008: ‘Bleeding Love’ for Record of the Year and Best Female Pop Vocal Performance, and Spirit for Best Pop Vocal Album.

She did not win a Grammy, and she has not done so till now.

Lewis is using her position to engage in advocacy in addition to her singing and acting careers.

So far, she has advocated for animal rights and a more environmentally friendly approach to design and business.

Lewis has always been anti-fur, calling it “the most horrifying side of the animal welfare issue” in an interview with Rollacoaster Magazine. She also serves on the board of the Hopefield Animal Sanctuary.

In order to make her business sustainable for the environment, she created Coffee and Plants, an eco-friendly cafe in Los Angeles that is entirely plant-based and aspires to self-sustain.

She has amassed a significant fortune thanks to her huge success in the music industry and her forays into acting and business. Lewis has a net worth of $10 million, according to Celebrity Net Worth.

Share
Facebook
Twitter
Pinterest
WhatsApp
Previous article
Christina Applegate and Others Have Been Diagnosed With Multiple Sclerosis
Next article
Cynthia Frelund’s love life is unknown to her fans, despite the fact that she has a slew of crushes.

Malcolm Nance Is Now a Husband! Family Situation Amid Death Threats to Wife and Children