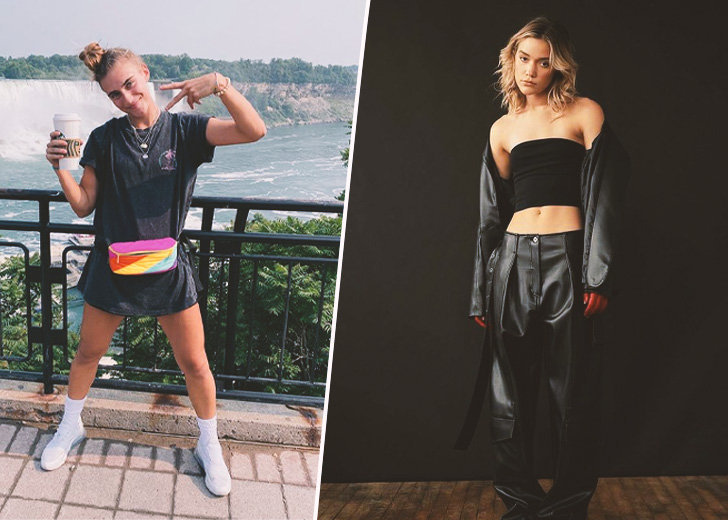 Olivia Ponton, a TikTok star, and Kaila Novak, nicknamed Kai Novak, a member of the UCLA Women’s Soccer team, appear to have broken up.

Novak tweeted a cryptic TikTok on September 1 with the caption, “Why do decent people choose the wrong people to date,” which many feel is a reference to Ponton. Fans initially assumed Novak was acting because the sentence was taken from a movie, but she then released another TikTok.

She claimed that she got stood up on a coffee date, and it looks the date was not with her girlfriend Ponton because she is in New York while Novak is at college at UCLA. Fans are already questioning if they had broken up in comments on her TikTok.

Then another TikTok surfaced, revealing further information on why they split up. “When you guys break up and Olivia Ponton tried to fly him out to L.A. two weeks later,” TikTok user Sf Crawford wrote in the video caption. February was a trying month.”

Ponton had duetted with the same ex-boyfriend back in February, asking him to be her Valentine. Novak said on Crawford’s TikTok that the truth had come out, implying that Novak and Ponton were together when Ponton allegedly tried to fly out the other guy.

Ponton previously said that she and Novak had been secretly dating for four months during a Teen Vogue story in June. So it appears that while Novak and Ponton were together, Ponton was simultaneously slipping into the D.M. of another man.

Nothing has been confirmed as of yet, so fans will have to wait for the girls to come clean.

Ponton and Novak confirmed their relationship in June, but reports of the two datings had been around for a long time after they were spotted together on social media and in real life.

After verifying their relationship, a TikTok member named Hannah Kosh produced a video on the platform alleging that it was all a hoax to get Novak’s sister into modeling with Ponton’s help.

Many fans were confused when the user revealed that Novak was chatting to another female, Rillie Hardister, in the video, and even showed evidence of screenshots of chats between Novak and Rillie.

Novak was having none of it, so she decided to take matters into her own hands. Novak responded to the claims made in Kosh’s TikTok video on April 30 with her own video. She stated that the text conversations she and Hardister exchanged were phony and demonstrated how simple it was to create one.

She revealed that she and Hardister had never dated or met, accusing him of being jealous of her good relationship and attempting to destroy it. Hardister claimed to be her and texted one of her pals, she revealed.

The soccer player then closed the video by saying it was disheartening for her to have to explain herself for something she didn’t commit, and that this would be the last time she spoke about it.