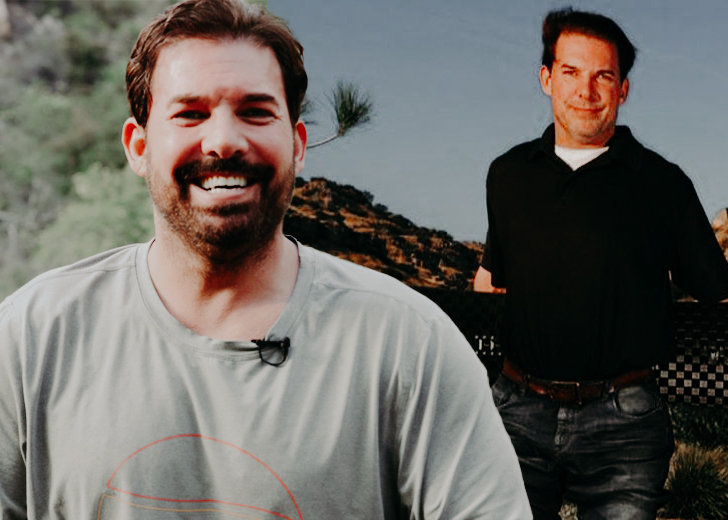 Eric LeMarque was stranded on Mammoth Mountain for eight days in February 2004. The former ice hockey player lost both legs.

The tragedy helped LeMarque appreciate his life and marriage. He knew they were his true riches since they never left his side when he fought to live.

Learn about LeMarque’s 2004 incident and his family.

LeMarque saw the storm clouds approaching. He knew the storm would arrive soon. But “overconfidence and poor judgment” led him astray.

He got lost in the woods around dusk and spent the night there. When he woke up, he began the 15-foot trek home.

He became lost in the frigid woods due to bad weather and bad luck.

He faced coyotes, slid into cold water, almost plunged over an 80-foot waterfall, trekked in the snow with one boot and no socks, and spent seven nights without food, drink, or shelter.

Eric LeMarque Was Rescued by Helicopter

LeMarque was starving and near death. His feet and legs were frostbitten. He dropped 45 pounds and, eventually, hope.

On his seventh day, just as LeMarque had given up hope of returning home alive, he heard a helicopter. The SAR team was in a National Guard Black Hawk.

The American-French author was hospitalized. His legs were so badly wounded that physicians had to amputate 6 inches below the knee.

No person could endure such conditions, experts said. LeMarque surpassed all odds and was dubbed “The Miracle Man.”

2017’s 6 Below: Miracle on the Mountain is a movie based on his story. Josh Hartnett played LeMarque.

Eric LeMarque told Mirror magazine in October 2017 that his near-death experience made him appreciate his wife.

He said his Meth addiction and overconfidence to fight the snow caused the hurricane in his life. He found “an amazing wife and wonderful family” after the incident. Former hockey player continued:

Eric has a kid named Zach.

Nick, his wife’s stepson, is also his son. He lives in Southern California with his son Zach.