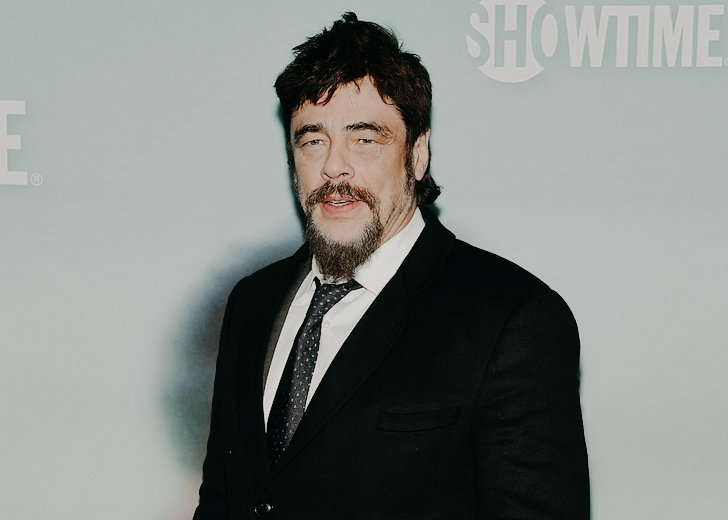 Benicio Del Toro is an award-winning actor and producer. He began his acting career in 1987 with the TV shows Shell Game and Private Eye and has been a member of the entertainment industry for nearly 35 years.

He is best recognized for his role as Javier Rodriguez in the drama film Traffic in 2000. He garnered multiple awards for his portrayal of the confused yet virtuous police officer, including the 2001 Academy Award for Best Actor in a Supporting Role.

Jack Jordan in 21 Grams, Dr. Gonzo in Fear and Loathing in Las Vegas, and revolutionary leader Che Guevara in the biopic Che are among his other award-winning portrayals.

Del Toro has been linked to a number of women in the past, but he has never married. However, the Puerto Rican actor and socialite Kimberly Stewart had a kid together.

The daughter of Benicio Del Toro and Kimberly Stewart

However, by the time Delilah was born, the couple had already broken up and were dating other people.

Despite the fact that Del Toro and Stewart were never married, he was there in the delivery room during Stewart’s labor and birth.

Stewart’s entire family was there in the hospital, including her famed father, Rod Stewart.

Del Toro promised Stewart that he would be involved in their daughter’s life, and he has fulfilled his word.

The actor from Puerto Rico has maintained a tight bond with his only child.

Del Toro claimed in a 2018 interview with US Weekly that he has learned a lot about being a father.

Even when Delilah was throwing temper tantrums, he could remain calm and composed. He also mentioned that it was because of his daughter that he had learned to compromise.

Delilah has a penchant for fashion even at such a young age. She has her own fashion sense and judges her mother when she wears anything that doesn’t work.

Del Toro has maintained a tight relationship with Delilah’s Grammy-winning grandfather in addition to his daughter.

Other Relationships of Benicio Del Toro

Del Toro has always kept his personal life quiet, yet he has been linked to a number of women.

The actor was engaged to Valeria Golino, his ex-girlfriend, and Big Top Pee-wee co-star. They dated when they were both young. Del Toro was the most beautiful boy Golino had ever seen at the moment.

The couple appeared in two other films, The Indian Runner and Submission, alongside Big Top Pee-wee.

Del Toro was linked to Catherine Keener in 2008, according to speculations. On a dinner date in Los Angeles, the two were seen acting friendly.

Sara Foster, Chiara Mastroianni, and Lindsay Lohan were among his previous high-profile romances. Scarlett Johansson and Sophie Dahl had also been linked to him.

Despite being in numerous romances, he has never married.