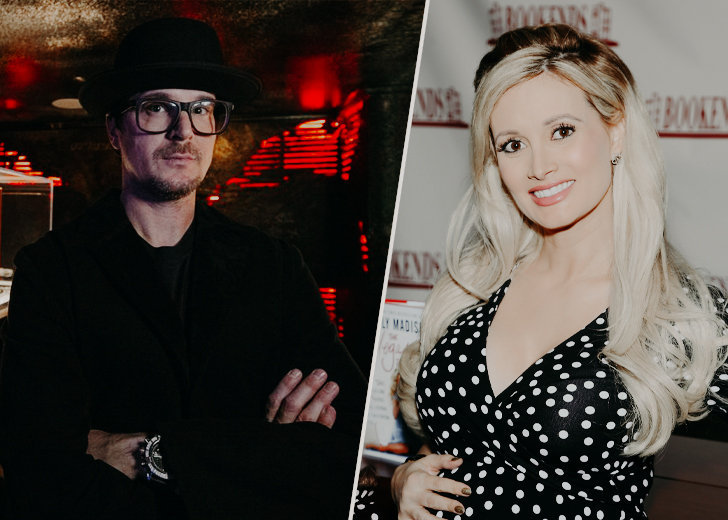 Zak Bagans is the co-creator of the show Ghost Adventures and a paranormal activity investigator. Since 2008, the show has been a huge success.

Holly Madison, the former wife of businessman Pasquale Rotella, was also a part of the 44-year-old artist’s love life. Is the couple, however, still together?

It’s unknown whether Bagans and Madison are still dating. The couple supposedly split up in February 2021, according to Page Six magazine.

The split was reported by the site based on a source who said the couple had voluntarily agreed to part on good terms and remain friends.

Bagans and Madison, on the other hand, have yet to formally acknowledge their breakup.

Madison, in fact, wished Bagans a happy birthday on April 5, 2021, by uploading a photo of a birthday cake with the words “Happy Birthday Zak” printed on it.

Timeline of Their Relationship

According to TMZ, the two initially met in May 2019 when Madison visited Bagans’ Haunted Museum in Las Vegas.

During her visit, it was said that sparks flew between them rapidly, and they began dating soon after.

Although certain signs were noted on their social media, particularly on Instagram, both managed to keep their relationship pretty low-key at first.

Bagans’ Instagram gave a clear signal when he posted an artwork the same month the two met.

In the comment area, some were eager to presume that the artwork depicted the pair.

The couple also made a public appearance on November 30, 2019, when they were spotted at the Mob Town Museum in Las Vegas for the premiere of the film Mob Town.

Madison has worked with Hugh Hefner and Pasquale Rotella in the past.

Madison has previously been in two public partnerships, both of which ended in divorce.

Hugh Hefner, the creator of Playboy Magazine, was her first boyfriend. From roughly 2002 through 2008, they were together.

Following their breakup, she began dating Pasquale Rotella, the CEO of Insomniac Events. Their relationship, which began in 2011, has resulted in the birth of two children.

Rainbow Aurora Rotella, their first child, was born on March 15, 2013. Following that, on September 10, 2013, they married at Disneyland.

On August 7, 2016, they had their second child, Forest Leonardo Antonio Rotella.

However, as time went on, their relationship became strained. It came to a point when they both felt that it would be better for them, as well as their children if they separated and lived different lives.

Bagans is in charge of the Haunted Museum.

Bagans’ show-biz career began in 2004 with Ghost Adventures, and he claims to be an Empath to spirits. Since then, he’s produced and presented a number of paranormal shows, including Ghost Adventure, Paranormal Challenge, Help! My House Is Haunted, and Demon House.

When he’s not documenting his horrific exploits, he’s busy with his museum, where he apparently met Holly in 2019.

Bagans appears to have discovered a method to broaden his real estate horizons.