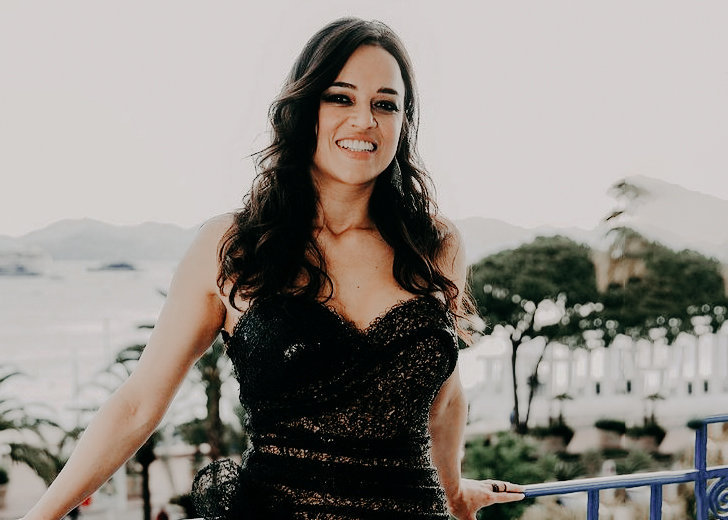 Michelle Rodriguez has had relationships with a number of celebrities, including Vin Diesel, Zac Efron, and Cara Delevingne. However, there were many rumors and speculations that she was a lesbian before she came out as bio.

Rodriguez told EW that there has been speculation about her romantic inclinations for years because she never walked the red carpet with anyone and frequently played butchy heroines in films. She also confirmed her bisexuality, putting a stop to all the gay rumors.

Rodriguez became the subject of gay allegations in 2006 after she was romantically linked to BloodRayne co-star Kristanna Loken. In 2007, the Fast & Furious actress was featured on the cover of the lesbian magazine Curve, as more people suspected she was gay.

Rodriguez was unaware of the publishing decision until it was brought up later. She didn’t mind being on the cover, but she objected to her being labeled as a lesbian.

She was concerned with the magazine’s “putting words in someone’s mouth and [putting] them in categories,” as she put it. Rodriguez said she was not a lesbian in 2011, but finally confessed she was bi a few years later.

Rodriguez claims she is incapable of maintaining relationships.

Rodriguez has had many love relationships throughout the years, but the majority of them have been short-lived.

In a January 2015 interview with Interview Magazine, the actress discussed her feelings about partnerships and her beliefs on family. Rodriguez stated that she desired a child but was not in a hurry to have one. She described herself as a lone wolf who has problems maintaining long-term relationships.

Who has Rodriguez had relationships with?

While Rodriguez has stated that she is fine with delaying starting a family or having a child, she has no reservations about dating.

The first woman Rodriguez dated was Kristanna Loken, followed by model Cara Delevingne. In 2014 and 2018, the actress had relationships with Zac Efron and Jordan Barrett, respectively.

Rodriguez hasn’t spoken about her relationship since then, and it’s unclear whether she currently has a boyfriend or girlfriend. She appears to be preoccupied with work and has been promoting her latest film, Fast & Furious 9.

She recently resorted to Instagram to express her gratitude for the worldwide support for the film.